All about World War 2 Facts 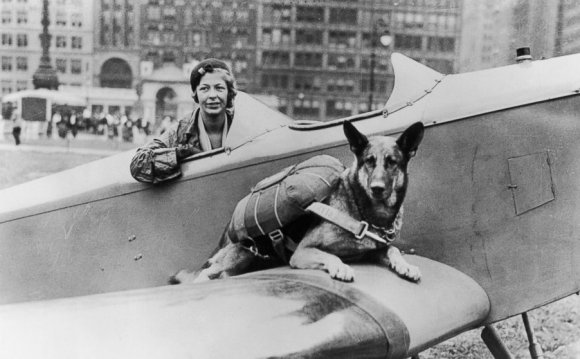 World War 2 Facts  On the Home Front
When consideration is given to World War 2 facts, those facts differ dramatically. With each generation the recollections disappear as those who experienced the events pass on. Yet over six decades later, there still remain courageous men and women who recall first-hand, the war to end all wars.

The United States was thrust into the war that raged around the world on December 7, 1941 - the attack on Pearl Harbor. Almost overnight, Americas economy shifted into war production. Military necessities took precedence over consumer goods. Due to the shortage and reallocation of food and non-food items, the government introduced rationing, assuring that everyone would receive their fair share. My mother, then 17, recalls my grandmother using war ration books and tokens to purchase sugar, butter, and meat. It didnt matter if you could afford more. Everyone got a small amount. By the end of 1942, half of all automobiles were issued an A sticker, allowing only four gallons of fuel per week. Your Mileage Ration Book coupons severely restricted any driving of A cars for pleasure. Even the pleasure of wearing stockings gave way to the urgent demand for nylon parachutes. Bea, barely 20, recalls, To give the illusion of stockings with seams, we used eyebrow pencils to draw lines down the back of our bare legs. You just had to be careful to never cross your legs or your seams would smear!

World War 2 Facts  The Womans Touch
Among the most impressive World War 2 facts is the unprecedented numbers of women who served as factory workers. Women devoted themselves to meeting the wartime production demands for planes, tanks, ships, and weapons. As a Property and Supply Clerk, Bea handled the distribution of parts in building the F4U1 Corsair, an aircraft known for its high durability and maneuverability in dogfights.

While fathers, brothers, and husbands fought battles halfway around the world, women sacrificially gave their support as well. An unprecedented number of women entered the ranks as factory workers:

10 Facts About World War One