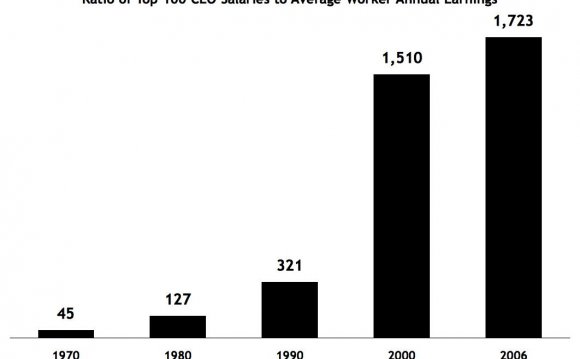 The decade following World War II is fondly remembered as a period of economic growth and cultural stability. America had won the war and defeated the forces of evil in the world. The hardships of the previous fifteen years of war and depression were replaced by rising living standards, increased opportunities, and a newly emerging American culture confident of its future and place in the world. It is not surprising that politicians of all stripes harken back to those halcyon days to make a case for their agendas. But a closer examination of the actual events of the immediate postwar period provides a picture that is much more nuanced and at odds with the world view that government intervention is the essential ingredient of prosperity.

In his 2009 State of the Union address, President Obama likened his stimulus plan to earlier popular government initiatives, using post-World War II references: “In the wake of war and depression, the GI Bill sent a generation to college and created the largest middle class in history.Government didn’t supplant private enterprise; it catalyzed private enterprise.”[1] Nobel prize winner and liberal New York Times columnist Paul Krugman has also extolled the role of government in World War II and the post–World War II recovery, claiming that “World War II was, above all, a burst of deficit-financed government spending...[that] created an economic boom... [that] laid the foundation for long-run prosperity.”[2]

Both President Obama and Professor Krugman are using very broad historical strokes to make the case that an activist federal government is essential to prosperity. These strokes have an air of plausibility and contain elements of truth. But a closer examination of the actual events of the immediate postwar period provides a picture that is much more nuanced and at odds with the world view that government intervention is the essential ingredient of prosperity. Although the postwar era was indeed inaugurated by a huge contraction in government spending that was made possible by the Allied victory, the end of deficit spending did not send the United States into a deep depression.

The standard thinking of the day was that the United States would sink into a deep depression at the war’s end. Paul Samuelson, a future Nobel Prize winner, wrote in 1943 that upon cessation of hostilities and demobilization “some ten million men will be thrown on the labor market.”[3] He warned that unless wartime controls were extended there would be “the greatest period of unemployment and industrial dislocation which any economy has ever faced.”[4] Another future Nobel laureate, Gunnar Myrdal, predicted that postwar economic turmoil would be so severe that it would generate an “epidemic of violence.”[5]

This, of course, reflects a world view that sees aggregate demand as the prime driver of the economy. If government stops employing soldiers and armament factory workers, for example, their incomes evaporate and spending will decline. This will further depress consumption spending and private investment spending, sending the economy into a downward spiral of epic proportions. But nothing of the sort actually happened after World War II.

In 1944, government spending at all levels accounted for 55 percent of gross domestic product (GDP). By 1947, government spending had dropped 75 percent in real terms, or from 55 percent of GDP to just over 16 percent of GDP.[6] Over roughly the same period, federal tax revenues fell by only around 11 percent.[7] Yet this “destimulation” did not result in a collapse of consumption spending or private investment. Real consumption rose by 22 percent between 1944 and 1947, and spending on durable goods more than doubled in real terms. Gross private investment rose by 223 percent in real terms, with a whopping six-fold real increase in residential- housing expenditures.[8]

The private economy boomed as the government sector stopped buying munitions and hiring soldiers. Factories that had once made bombs now made toasters, and toaster sales were rising. On paper, measured GDP did drop after the war: It was 13 percent lower in 1947 than in 1944. But this was a GDP accounting quirk, not an indication of a stalled private economy or of economic hardship. A prewar appliance factory converted to munitions production, when sold to the government for $10 million in 1944, added $10 million to measured GDP. The same factory converted back to civilian production might make a million toasters in 1947 that sold for $8 million—adding only $8 million to GDP. Americans surely saw the necessity for making bombs in 1944, but just as surely are better off when those resources are used to make toasters. More to the point, growth in private spending continued unabated despite a bean-counting decline in GDP.

As figure 1 shows, between 1944 and 1947 private spending grew rapidly as public spending cratered. There was a massive, swift, and beneficial switch from a wartime economy to peacetime prosperity; resources flowed quickly and efficiently from public uses to private ones.

Cold War 2 Or World War 3 Economic Warfare Between The ...