History of the American Revolutionary War 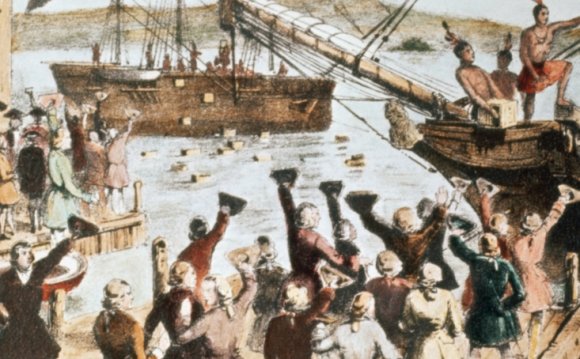 Although most women were noncombatants, they were subjected to the consequences of war, including suffering, violence and death. The women who struggled to maintain their homesteads as fighting raged nearby confronted the threat of violence. Rape by the enemy troops was always a possibility and a source of fear for women defending their homes alone.

The Domestic Front
Ordinary domestic behaviors became charged with political significance as women confronted the Revolution as a war that permeated all aspects of political, civil and domestic life. Support was expressed through traditional female roles: the home, the domestic economy, and their husband's or father's businesses.

The Homespun Movement, as a form of protest, promoted American industry, simplicity, and democracy as opposed to British luxury and corruption. In 1767, shortly after Parliament passed the Townshend Act increasing duties on manufactured goods, the colonies passed non-importation resolutions. Instead of purchasing clothing made of imported British materials, Patriot women relied on their own resources, including homespun, a plain-weave cloth made at home. In addition to the boycott of British textiles, the Homespun Movement served the Continental Army by producing clothing and blankets for the soldiers.

The American Revolutionary War - Every Week