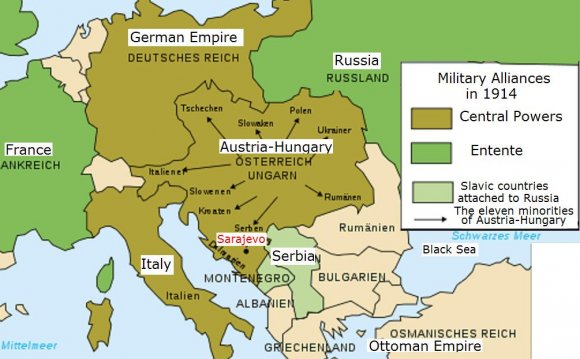 How the first world war changed the world

ON JULY 28th 1914 Austria-Hungary declared war on Serbia, beginning the first world war. In the following four years, millions would lose their lives. What else changed? Economies shrank, stagnated and hyperinflated. It took over a decade for the German economy to recover to its size in 1913. Industry was weakened across Europe. As the continent splurged on munitions, financed with debt, America manufactured arms and saw its economy expand. Hyperinflation in Germany shrank the size of the country's debt.

Geography changed too. After the war the Treaty of Versailles carved out new countries from what remained of the old pre-war empires. Independence was granted to the Baltic states, which had been handed to Germany in 1918 as part of the Treaty of Brest-Litovsk, which ended Russian involvement in the first world war. Poland was reconstituted from former Russian, German and Austro-Hungarian territories, and Czechoslovakia, Yugoslavia and a larger Romania were created. Use the swipe tool to see the changes on the map below.