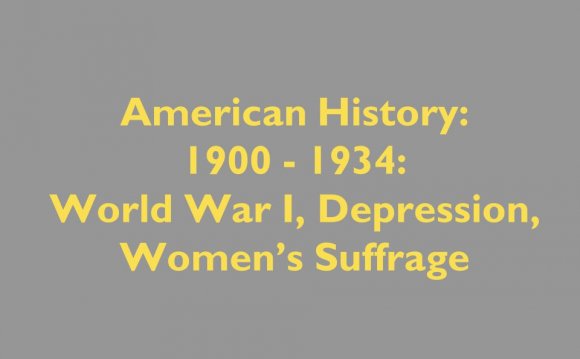 In the year 1900, Ypsilanti, Michigan’s South Adams Street was a place where the generations that knew of slavery and the struggle for freedom, of Canadian exile and of the Civil War, of the promise of Reconstruction, its defeat and the resulting birth of Jim Crow, were still alive. This neighborhood, in which many of their descendants still live, was built in conditions of institutionalized racism and poverty by persons who actively participated in the crucibles of the nineteenth century.

The center of this community developed around the corner of South Adams and Buffalo Streets. This corner was, and is, the site of buildings that housed the African Methodist Episcopal Church, the First Ward School, and the Good Samaritan social hall. South Adams, with its twenty-two households, was just one street in a neighborhood that stretched from South Washington in the east to Hungry Hill on the then southwest edge of the City. This neighborhood was, in turn, part of a larger black community spread among the towns and villages straddling the Detroit River border of Ontario and Michigan.

The earliest blacks to settle in Ypsilanti came by the late 1830s, mostly living as farm laborers or servants in the homes of white families. Ypsilanti, with its Normal School and settlers steeped in the Great Awakening, was then fairly progressive for its time. Its majority held anti-slavery, if not abolitionist, sentiments and attracted to it a number of free blacks. By 1850, there were seventy or so African Americans living in the City. Early black residents included several later Adams Streets families such as the Mortons, the Staffords, the Artis’ and the Yorks.

The 1850s were a tumultuous decade and saw a dramatic increase in the numbers fleeing north. The Fugitive Slave Act of 1850 pushed many ‘free’ blacks, fearing for their safety and chaffing under white racism, into Canada. It also gave great impetus to the activities of the Underground Railroad, rousing the ire of those who saw the hand of Slave Power now reaching north. With certain northern states no longer the relatively safe refuge they once were, Canada beckoned to the ‘free’ and the fugitive alike.

Many of those escaping bondage for Canada, some forty miles to the east of Ypsilanti, came through the City by following, often at night, an important Michigan Central Rail line running across the State. Some stayed; others returned to Ypsilanti in the years after the war. In the decade between 1850 and 1860, the black population tripled to over 220. Throughout the end of the nineteenth century this population continued to grow, many arriving from Canada. The black community numbered around 400 in 1880 and over 600 by 1900, about 10% of the City’s population.

The 1900 community presented here changed in the period after World War One as thousands of blacks from the south, with different experiences, migrated north seeking work and greater freedoms. Over time the differing communities became one, made richer by the diversity of experiences. 1900 was also a time with enough surviving records to form a rich, if incomplete, picture. Now 30% of the City’s population, Ypsilanti’s African American community is the direct inheritor of the history presented here. The whole of Ypsilanti is also the inheritor of this history, from heroic resistance to slavery to the racist practice of Jim Crow.

For all of the reasons mentioned above, the period around 1900 is a compelling time to study and to learn from. As the final project for a Master’s Degree from the Historic Preservation Program at Eastern Michigan University in 2013, a walking tour and this website of the historic neighborhood were developed. Research in records, archives, newspapers, books, oral histories, internet searches and exploration of the streets of Ypsilanti’s south side have helped to uncover some of the extraordinary stories and everyday lives of South Adams Street around 1900.

Visitors can explore the site through the menu at the top of the page.

Under ‘Project’ you will find a short history of the community, resources used in the research and a reading list.

Under ‘Households’ visitors will find the bulk of the site: a ‘snapshot’ of all of the African American households on South Adams Street as they were in 1900 with short biographies. Many of these households are connected to other households and to the activities of the community, often linked through the text. Descendants of these families still live in Ypsilanti and they are encouraged to send in information, photos, stories and corrections.

Under the ‘Society and Social Life’ menu visitors will find information on and images of the Good Samaritan Hall, Brown Chapel AME (with a