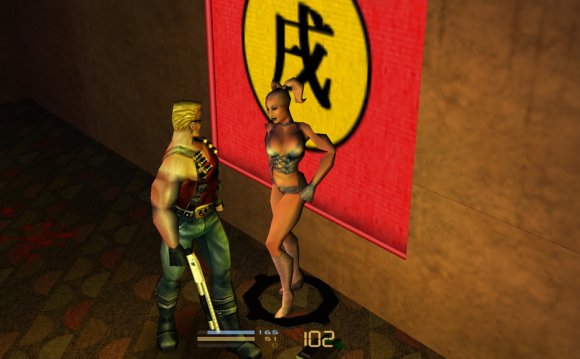 The Babes of Duke Nukem Forever

Babes are the women in Duke Nukem games. They are quite an essential part of the game, giving it more uniqueness and character. They are young, attractive females, who are harmless and are often illustrated as victims of the alien invasion. They show different behaviors, styles, have various appearances, like clothing or hair color. Their categorization is divided into two simple categories: Babes not violated by alien infestation, and babes who have been.

Babes take various forms in Duke Nukem games. To name some, there are: