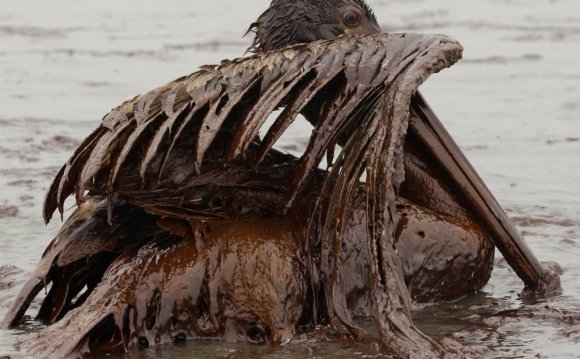 #8: George Washington gave the shortest inaugural speech of any president.

#7: The last letter written by Thomas Jefferson was dated June 26, 1826 was declining an invitation to participate in the 50th anniversary of the Declaration of Independence in Washington, DC. Jefferson was too sick to attend. Both he and John Adams died that year on July 4th.

#5: The first submarine attack ever, occurred in the New York Harbor in 1776. Inventor David Bushnell, created the Turtle. It was a one person submersible vehicle. The pilot of was supposed to attach its torpedo, a powder keg, to the hull of the HMS Eagle. The pilot was unable to attach the keg when the Turtle became entangled with the Eagle’s rudder and surfaced before it could be planted. However the timer on the keg worked and it went off later causing a spectacular explosion in the harbor.

#3: Founded by Admiral Pedro Menendez de Aviles in 1565 St. Augustine, Florida is the oldest city in the United State.

#1: The official signing of the Declaration of Independence occurred on August 2, 1776. It was signed by 50 of the 56 men. Thomas McKean was the last to sign in January of 1777. Their names were withheld for several months to protect the men. Had the colonies failed in gaining independence the signers would have been guilty of treason.

The History of Voting in America