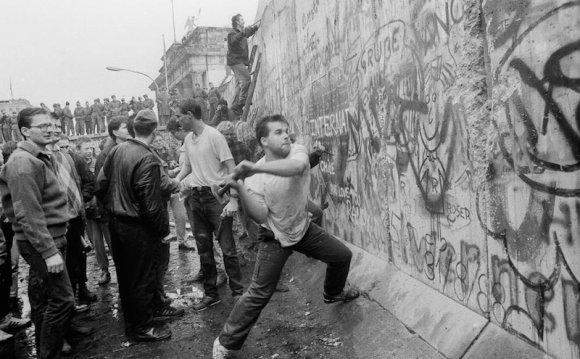 Choosing the 10 most important events in history is one of the most difficult and controversial things to do. Why? Because history is more than a few hundred years long, and there is way too much bias in most lists.

I’ve attempted to create a list without that bias that manages to touch on the major events in history that ended up shaping the world. Some of the events were huge, yet impacted only a continent or two. Others literally touched every culture and brought them into a whole new way of thinking. Here is my humble attempt at the 10 most important events in history, not listed in any particular order.

To many, this event was too localized to be considered part of a list that involves all of history. Yet, the shockwaves from this one event are still felt today.

The American Revolution (1775-1783) took many ideas from the early civilizations of Greece and Rome and combined them with the Christian Bible to revolt against an authority that was unbending. They believed that every man (though at the time even that statement was narrowly defined) was equal and should be treated fairly. Only when the men and women of the new world rose up together was there a solid foundation for the beginning of a nation that in our modern world influences much around the globe. When an election is held in the United States, the world watches. The influence that America now has gives credence to the American Revolution being one of the greatest events in our history.

The Reformation (1517-1648) was one of the greatest events in European history. Prior to this period, the Roman Catholic Church had close to absolute control over the people and governments of the Christian world. It was when many of the learned men of the time began to question the practices of the church in comparison to the Bible that trouble arose. The intent of the Reformation was to reform the Catholic Church and bring it back to its biblical roots. The end result was a rending of the church into two factions: Catholics and Protestants.

The Reformation brought the religious texts into the hands of the masses and began the decline of the Catholic power. Both the wars it caused and the actions of the famous historical figures it involved still continue to shape the world today. Thinking of this only as a European event could be erroneous. Because of the Reformation, much of the New World, known as the Americas, was shaped, missionaries increased in number throughout the world, and thinkers who rose up from the Renaissance could proclaim their discoveries and beliefs with less fear of persecution. The Reformation gave us free thought while holding us down to the basics of life.

"Most Important Event In History"..

The Most Important Event in History

Read The 100 Most Important Events in Christian History ...