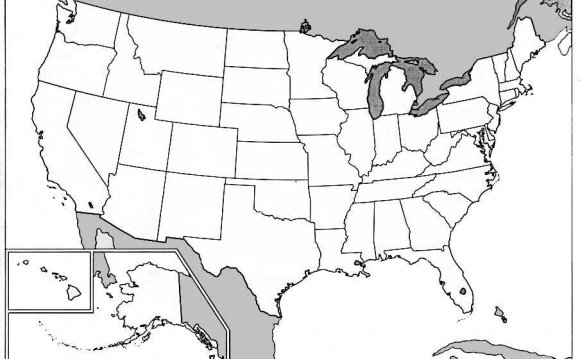 Students will identify various groups involved in land use and ownership in the West and learn that territorial acquisition required careful negotiation. For grades 9-12. Approximate time needed is 45 minutes.

As a class, begin the activity with the introduction and discuss the brief historical background provided. Ask students: What issues do you predict the United States would have faced in dealing with these various interests? What do you think would have been the best way for the United States to deal with them?

Following discussion, advance past the introduction screen to the map. Ask students to look carefully at the map and model document analysis. Ask students to notice political boundaries and the highlighted portion showing the territory included in the Louisiana Purchase, then to determine the time period that the map depicts. Share with students that it was created for the centennial of the Louisiana Purchase in 1903, and could therefore include state boundaries as later added to the United States.

Instruct students to begin the activity, individually or in pairs, by looking to the documents in the bottom right corner. They should analyze each document carefully and determine the people/country referenced in each. Then they should read the hint pins on the map and move the document to the location on the map where that party was located or claimed a stake. For example, when students read the message from President Jefferson to Congress that sparked the Lewis and Clark Expedition, Jefferson said, in reference to the Mississippi River, “it is however understood that the country on that river is inhabited by numerous tribes, who furnish great supplies of furs [and] peltry to the trade of another nation carried on in a high latitude.” Students should use their background knowledge of the history of North America, as well as any other necessary resources, and the hint pins on the map to understand that the nation with interests “in a high latitude” was Great Britain. The hint pin for this document says, “Jefferson worried that British fur traders had too much influence with Native American groups in this part of the West. Move the document that refers to British fur traders here.” Students would then move the document pin for Jefferson’s confidential message to Congress to the location of the hint pin on the map - along the northern Mississippi River.