Was the Louisiana Purchase constitutional 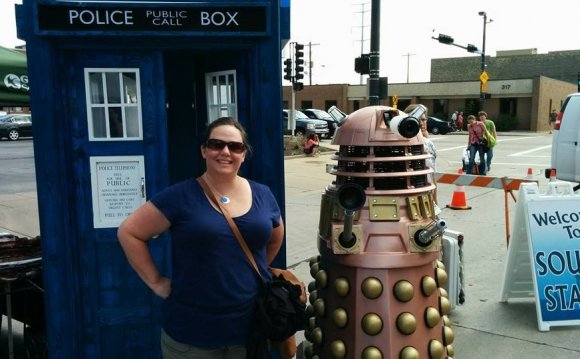 The Louisiana Purchase is one of the most well-known land purchases in American history. It doubled the size of the United States and was obtained at an incredible bargain from Napoleon Bonaparte, who wanted to divest of France’s holdings in America in order to fund his battles in Europe. U.S. President Thomas Jefferson was only too eager to take advantage of this unique and unprecedented opportunity to increase the size and power of the United States.

However, some people were against the purchase, believing Jefferson overstepped his Constitutional authority as president in buying the land. This debate over Jefferson’s presidential powers as defined by the Constitution led to the entire purchase being quite controversial at the time, though it is generally considered to be a good thing today. Here is why the Louisiana Purchase caused controversy and how it was eventually settled.

Many of those in the Federalist party (the opposing party to Jefferson’s Democratic-Republicans) believed that he would have objected on Constitutional grounds if any of them had tried to do the same thing. Therefore, the Federalists were very much opposed to the purchase. They also believed that by buying land from France, they would alienate Great Britain, whom they wanted as a close ally.

Federalists tried to block the purchase by claiming the land belonged to Spain and not France. However, the were not able to come up with any records proving this. The House of Representatives voted to deny the purchase, but the vote failed by a small majority, with 59 in favor and 57 against.

Another concern about the Louisiana Purchase was that the power of the Atlantic states would be diminished by new people moving to the western territories opened up by the purchase. The concern was that this would cause westerners to clash with easterners in the original 13 colonies, particularly the people of New England. There was even some concern that the number of states allowing slavery would increase with the additional land acquisition, thus increasing the already existing tensions between northern and southern states over the slavery issue.

The controversy didn’t end there. People were already living in the Louisiana territory, most of them French, Spanish, or free Africans. Congress debated whether giving these people citizenship in the United States would be proper after the purchase, as the treaty with Napoleon that granted the land required.

Eventually, Jefferson’s closest advisors settled the issue of the constitutionality of the purchase. They pointed out that the Constitution gave the president the exclusive right to enter into treaties with foreign governments and leaders. Since the Louisiana Purchase was part of a treaty with Napoleon that Jefferson was entering into, it could not be unconstitutional. The small majority of others in Congress who saw it this way as well were enough to ensure that the purchase went through. Because of it, the westward expansion of the United States began in earnest, and we started building the nation we know today.