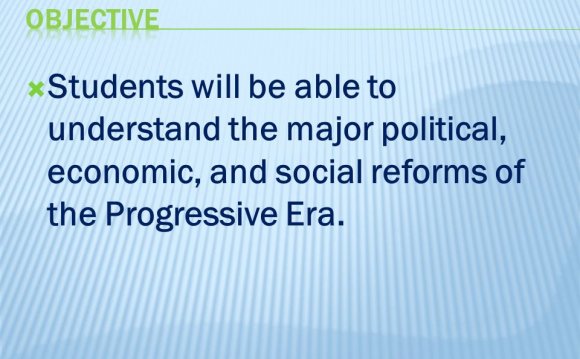 “Studying the metabolism of today’s societies reveals that small-scale short-term plumbing will not suffice to substantially reduce risks that paradoxically arise from the success of industrialization, ” says lead editor Helga Weisz, co-chair of PIK's research domain Transdiciplinary Concepts and Methods. “Our greenhouse-gas emissions and the resulting climate change illustrate this. It turns out that, if sustainability is the aim, a new industrial and indeed social revolution would be needed. While the industrial revolution of the 19th century was based on fossil fuel and large material throughput, the one of the 21st century would move away from these and towards zero-carbon energy systems and closed material cycles.” The world climate summit in Paris later this year needs to provide a robust foundation for this transition, she adds.

The research shows that infrastructure that is being built today determines energy and material use for decades. For instance, a spread-out city design creates long distances and renders efficient public transport systems economically unattainable. “Hence we need to change the systems of urbanization, mobility and energy, ” explains Weisz. For instance a global switch to renewable electricity, one study shows, could yield twice the present-day power output at stabilized or reduced environmental impacts. However, the requirements for cement or aluminum would increase.

One of the special issue’s studies shows that the amount of energy used in cities by 2050 could be reduced by more than 25 percent. Cities in developing countries in Asia, Africa and the Middle East have by far the highest potential for energy savings. For cities in industrialized countries, higher gasoline prices combined with a compact urban form would do the job of increasing efficiency, while in developing countries urban form and transport planning are projected to be more important. In fact, by modelling 274 cities worldwide, from Dar Es Salaam in Tanzania to Hamburg, Germany, the researchers identified eight different types of urbanisation each of which needs different mitigation policies to maximize their impact. Cities are key for tackling the climate challenge since they consume about three quarters of global energy.

"We need to redraw the material picture of our economy"

"The large scale transformation of the energy infrastructure to significantly reduce greenhouse gas emissions would be no walk in the park, ” says Sangwon Suh of the Bren School of Environmental Science & Management at the University of California in Santa Barbara, co-editor of the special feature. “It would entail a fundamental change in material flows. Ramping up renewable energy production capacity, for instance, leads to much larger flux of specialty metals than today. In order to achieve a smooth transition toward a low-carbon energy future, therefore, we need to fundamentally redraw the material picture of our economy."

It is more than twenty years since PNAS published a similar roundup of insights in this area of research. At that time, the analysis was largely devoid of data and sometimes rather conceptual in nature, whereas the studies now published assess societies’ metabolism in a quantitative way. Also, this strand of research has moved from case-studies to analyses of global material systems and their interaction with society and the environment. Thus the PNAS special feature for the first time outlines industrial ecology as frontier science.

“Understanding and quantifying the physical basis of modern society is a key component of sustainability” says Thomas E. Graedel of the Yale School of Forestry & Environmental Studies, the third co-editor of the special feature. “Addressing this challenge is a central focus of industrial ecology.”

Changes in Society and Culture During the Industrial ...

The Industrial Revolution and Its Impact on European Society

Rural and Urban Society During the Industrial Revolution