Patriots of the American Revolutionary War 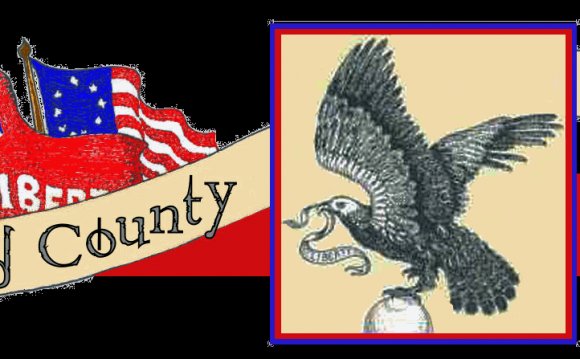 Often dubbed “America’s first spy, ” Nathan Hale was a Yale graduate who served in Knowlton’s Rangers, a short-lived Continental reconnaissance unit. When General George Washington’s forces became bottled up on Manhattan Island in September 1776, Hale volunteered for a mission to gather much-needed intelligence behind enemy lines. He was ferried across the Long Island Sound on September 16, slipped into the occupied town of Huntington and began surveying British fortifications and encampments while posing as a schoolmaster.

Hale was undoubtedly courageous, but according to most historians, he wasn’t a very skilled intelligence officer. It only took a few days before his suspicious questions drew attention from loyalist locals, and he later blew his cover after a British agent approached him in a tavern and pretended to be a fellow Patriot spy. Hale was arrested the next day and discovered to have incriminating documents concealed beneath the soles of his shoes. Charged as an illegal combatant, he was executed by hanging on the morning of September 22. According to legend, the 21-year-old patriot faced the gallows with “gentle dignity” before uttering the famous words, “I only regret that I have but one life to give for my country.”

During the Yorktown campaign, the Marquis de Lafayette found an unlikely secret agent in James Armistead, a black slave who got his master’s permission to assist the Continental Army. The Virginia-born bondsman began his service by transporting dispatches and intelligence reports across enemy lines. He then graduated to full-blown espionage in the summer of 1781, when he infiltrated Charles Cornwallis’s camp by posing as a runaway slave loyal to the British. He proved so convincing in the undercover role, that Cornwallis eventually enlisted him to work as a British spy. Armistead agreed and immediately began funneling the Redcoats phony information supplied by Lafayette, including a fraudulent report that referenced nonexistent units of Continental troops. He also kept his ears open for any word of enemy movements. In July 1781, he was one of the first sources to inform Lafayette that the British were marshaling their forces at Yorktown.

Despite having risked his life for his country’s freedom, Armistead was sent back to his master after the war and held as a slave for several more years. He finally won his release papers in 1787, thanks in part to Lafayette, who wrote a letter to the Virginia legislature on his behalf. As a sign of his gratitude to his former commander, Armistead later changed his name to James Armistead Lafayette.

Benjamin Tallmadge and the Culper Ring

Serving with distinction at the Battles of White Plains, Brandywine, and Germantown, Continental dragoon Benjamin Tallmadge was also the mastermind behind the Culper Spy Ring, one of the most effective espionage networks of the American Revolution. The New York native first organized the cabal in late-1778 at the behest of General George Washington. Operating under the pseudonym John Bolton, he recruited childhood friend Abraham Woodhull and several other acquaintances to provide intelligence from in and around British-controlled Long Island. Tallmadge instructed his operatives to communicate via a complex system of dead drops and coded messages. He even had them write some of their reports in invisible ink that could only be read after being brushed with a chemical compound. Once smuggled out of the city, the documents would be ferried to Tallmadge’s coastal Connecticut headquarters by a fleet of whaleboats operated by an agent named Caleb Brewster.

Despite operating from the heart of enemy territory, Tallmadge’s Culper Ring managed to gather intelligence for some five years without losing a single agent to the British. One of their most significant achievements came during the summer of 1780, when they informed Washington of a British plan to ambush French forces gathered at Newport, Rhode Island.

[PDF Download] Women Soldiers Spies and Patriots of the ...

Two sides of the Revolutionary War Loyalists and Patriots

The Real Patriots of the Revolutionary War