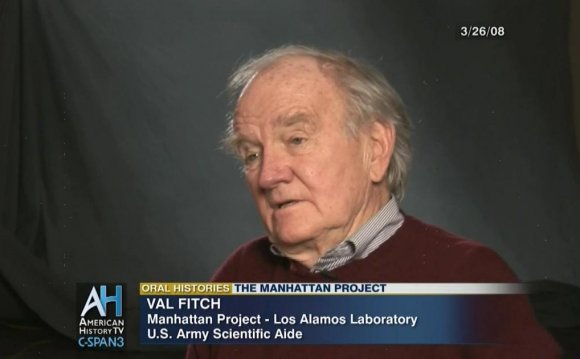 Another approach is to talk about how many people were involved. There are a number of various estimates floating around. Instead of focusing on those, I want to jump directly to the source: a once-secret postwar report on Manhattan Project personnel practices that includes some raw numbers on hiring.

This report has two very interesting graphs in it. The first is this one, showing total employment by month, broken into the various important Manhattan Project categories:

Let’s just take a moment to marvel at this. They went from pretty much just talking about a bomb, in theory, on paper, in late 1942, and had a project with 125, 310 active employees at its peak, 22 months later. That’s a huge ramp-up.

I like this graph because it helps you see, very plainly, the progress of the project. You can see that Oak Ridge (CEW) and Hanford (HEW) construction both got rolling pretty quickly but took about a year to hit their maximums, and that all construction peaked in early 1944. At which point, operations became the main issue — running the plants. It’s interesting to compare how many more people were required for Oak Ridge operations than Hanford operations, and that the “Santa Fe Operations” — Los Alamos, et al. — barely registers on the graph. A couple thousand people at most.

You can also see how rapidly that curve starts to drop off in September 1945 — over 10, 000 people left at the end of the war, a significant chunk of them being Oak Ridge operations personnel. There is then a long slumping decline until late 1946, when you start to get an up-tick. This maps on pretty well with what we know about the history of the Manhattan Project in the period before the Atomic Energy Commission took over: Groves’ hard-built empire decayed under the uncertainty of the postwar and the dithering of Congress.