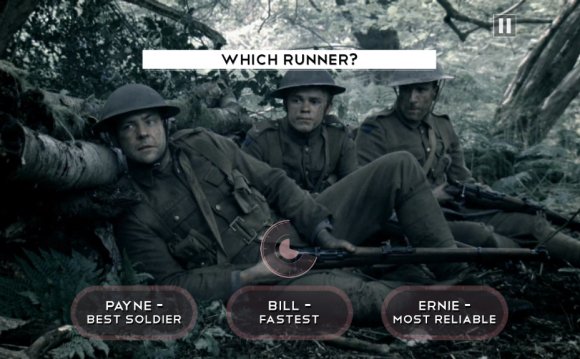 Frank Buckles, the last living U.S. World War I veteran, has died, a spokesman for his family said Sunday. He was 110.

Washington (CNN) - Frank Buckles, the last living U.S. World War I veteran, has died, a spokesman for his family said Sunday. He was 110.

Lawmakers Monday began to move ahead with proposed resolutions that would allow his casket to be displayed at the Capitol Rotunda, and plans were already in the works for his burial at Arlington National Cemetery.

Buckles marked his 110th birthday on February 1, but his family had earlier told CNN he had slowed considerably since last fall, according his daughter Susannah Buckles Flanagan, who lives at the family home near Charles Town, West Virginia.

Buckles, who served as a U.S. Army ambulance driver in Europe during what was then known as the "Great War, " rose to the rank of corporal before the war ended.

His assignments included that of an escort for German prisoners of war. Little did he know he would someday become a prisoner of war during World War II.

He came to prominence in recent years, in part because of the work of DeJonge, a Michigan portrait photographer who had undertaken a project to document the last surviving veterans of that war.

As the years continued, all but Buckles had passed away, leaving him the "last man standing" among U.S. troops who were called "The Doughboys." His death leaves only two verified surviving WWI veterans in the world, both of whom are British.

Frank Buckles lived the American Century, " Obama's statement said. "Like so many veterans, he returned home, continued his education, began a career, and along with his late wife Audrey, raised their daughter Susannah. We join Susannah and all those who knew and loved her father in celebrating a remarkable life that reminds us of the true meaning of patriotism and our obligations to each other as Americans."

Buckles told CNN in 2007 he accepted the responsibility of honoring those who had gone before him, and to be their voice for permanent, national recognition after he was gone.

DeJonge found himself the spokesman and advocate for Buckles in his mission to see to it that his comrades were honored with a monument on the National Mall, pushing for improvements to a neglected, obscure city memorial nearly in the shadow of the elaborate World War II memorial.

Buckles wanted national status granted to the D.C. War Memorial, a marble gazebo built in the 1930s that, for now, honors only his comrades from the District of Columbia. His call was to elevate the designation of the site to join U.S. honors accorded to those who served in World War II, Korea and Vietnam.

"We have come to the end of a chapter in history, " said Rep. Ted Poe, R-Texas, a House sponsor of legislation to upgrade the DC War Memorial. "Frank was the last American Doughboy - a national treasure, " Poe said in a statement provided to CNN.

The "Frank Buckles WWI Memorial Act" passed the House but had not cleared the Senate before Congress adjourned. Poe on Monday restated his support for a House resolution that would allow a public display for Buckles in the Capitol Rotunda. Sen. Jay Rockefeller, D-West Virginia is a co-sponsor of the Senate proposal.

Buckles, at the age of 108, came to Capitol Hill from West Virginia in 2009 to testify before a Senate panel on behalf of the D.C. War Memorial bill. He sat alongside Rockefeller and fellow proponent Sens. John Thune, R-South Dakota, and Jim Webb, D-Virginia.

"I have to, " he told CNN when he came to Washington, as part of what he considered his responsibility to honor the memory of fellow veterans.