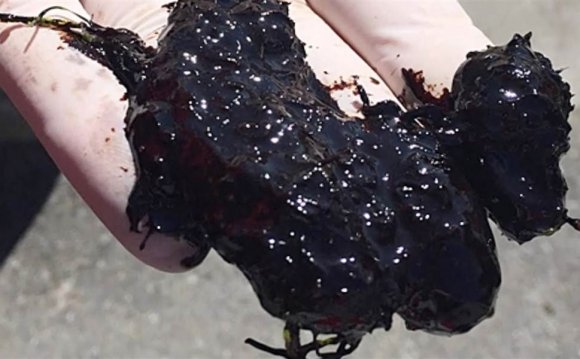 The pilot of a World War II-era plane walked away uninjured from an emergency landing at Dallas Executive Airport on Wednesday morning.

The single-seat P-51C Mustang came in for a landing shortly before 11 a.m. with its landing gear up.

“We don’t know if the landing gear did not deploy or what happened, ” said Jose Torres, a spokesman for the city’s Department of Aviation. “He touched down on the runway and skidded onto the grass.”

The fighter plane’s prop detached as it left the pavement and came to rest on its belly just off the runway. The pilot, identified as Bill Shepard, was not injured and got out of the plane on his own before Dallas Fire-Rescue arrived.

Built in 1942, the Mustang fighter was used to protect bombers in Europe during World War II, Torres said. The plane is in Dallas for an event marking Black History Month and showcasing the Tuskegee Airmen. The Commerative Air Force said is suffered substantial damage

“As with the Tuskegee Airmen she honors, this airplane will ‘Rise Above’ to ‘Triumph Over Adversity’ and fly again, ” said Adams Smith, a spokesman for the group, said in a written statement.