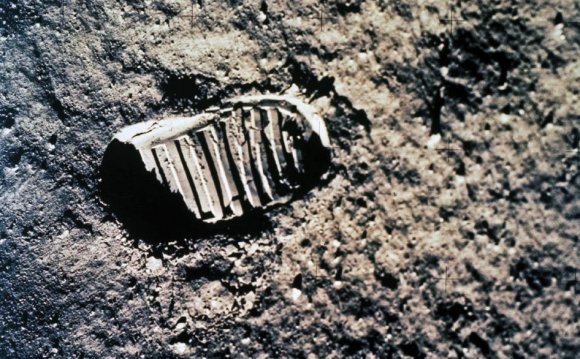 Neil Armstrong was an American astronaut who became the first human to walk on the moon. At age 20, Armstrong served in the Korean War, where he flew 78 combat missions. He received an Air Medal and two Gold Stars. In 1955, he graduated from Purdue University with a degree in aeronautical engineering.

After getting a master’s degree in aeronautical engineering, Armstrong became a civilian test pilot for NACA (later NASA) at the High-Speed Flight Station at Edwards Air Force Base in California. Armstrong tested high-speed airplanes and reached an altitude of 207, 500 feet and a speed of 3, 989 miles per hour (mach 5.74). In 1962, NASA selected Armstrong to be an astronaut. He served as the backup command pilot for the Gemini 5 mission in 1965. He was the backup command pilot for the Gemini 11 mission in 1966. He also served as commander of the backup crew for the Apollo 8 lunar orbital mission in 1968. In 1969, Armstrong commanded the Apollo 11 lunar landing mission. After landing his lunar module on the surface of the moon, Armstrong exited and became the first person in world history to set foot on the moon. Upon setting foot on the moon, Armstrong uttered the timeless quote “That’s one small step for a man; one giant leap for mankind.” Armstrong’s landing was the source of great pride for the United States in their never ending space race with the Soviet Union. Neil Armstrong died on August 25, 2012, in Cincinnati, Ohio.

Neil Armstrong did not land on moon.