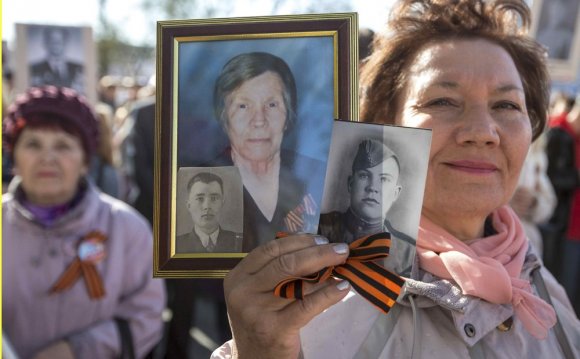 During the Second World War some 375, 000 men and women from African countries served in the Allied forces. They took part in campaigns in the Middle East, North Africa and East Africa, Italy and the Far East.

Men of the 81st and 82nd West African Divisions served with great distinction against the Japanese in Burma, as part of the famous Forgotten 14th Army. The 81st was composed of units from the Gambia, Nigeria, Sierra Leone and the Gold Coast (now Ghana), while the 82nd comprised further reinforcements from Nigeria and the Gold Coast. Both Divisions formed part of the RWAFF (Royal West African Frontier Force).


© Imperial War Museum
The Kings African Rifles was composed of units from Kenya, Uganda, Nyasaland (now Malawi), Somaliland (now Somalia) and Tanganyika (now Tanzania). The KAR fought in Somalia and Abyssinia against the Italians, in Madagascar against the Vichy French, and in Burma against the Japanese.
Non-white South African participants included Cape Coloured and Indian members of the Cape Corps, and black South Africans who served in the Native Military Corps. Though both the CC and the NMC made extremely valuable contributions to the Allied cause in auxiliary roles, neither was used for combat, to the displeasure of many of their members.
Out of a population of 42 million in the African Colonies of the British Commonwealth, 372, 000 served in the Allied cause during the Second World War. Of these 3, 387 were killed or reported missing; 5, 549 were wounded.
Their Own Stories Al-Haji Abdul Aziz Brimah, 81st West African Division (Gold Coast)
Aziz Brimah, son of a chief of the Muslim community in Accra, Gold Coast (now Ghana), joined the Gold Coast regiment not long after the outbreak of war. He saw service on the front line with the 81st West African Division, fighting the Japanese in Burma.
© Christopher Somerville
We knew that if we didnt volunteer the enemy would come. Our motives: one, the British helped us to quench our tribal wars. Two, if they have trouble elsewhere, its proper for us to help...
Source: www.mgtrust.org