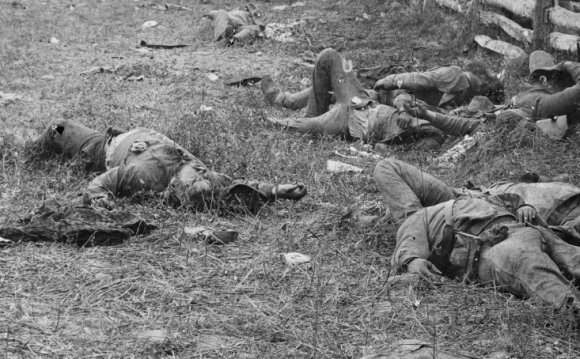 “Yankee” is a word almost everyone has heard—but most of us don't know quite what it means. Some people love it—especially baseball fans who root for the New York Yankees. Some people hate it—the word started as an insult. Some people think it's simply a silly description for people who live in a certain area of the United States.

Yankee is sometimes abbreviated as “Yank.” People from all over the world, including Great Britain, Australia, and South America, use the term to describe Americans. (In Spanish, it’s spelled yanqui.) Sometimes, it's a negative description. Other times, it's a playful term.

During the Civil War, and even after the war came to an end, Yankee was a term used by Southerners to describe their rivals from the Union, or northern, side of the conflict. After the war, Yankee was once again mostly used to describe New Englanders.

No one is really sure where the word Yankee came from. Some say a British general named James Wolfe used it first in 1758 when he was commanding some New England soldiers. Others say the word comes from the Cherokee word eankke, which means coward. Some say it comes from a Dutch word, since many immigrants from the Netherlands settled in the northeast part of the United States.

The song "Yankee Doodle" is a familiar one to many who grew up in the United States. It started out as a well-known British song, dating back to the early 1700s. The song describes a sloppy person. Its lyrics were sung originally by British military officers to mock the amateur "Yankee" soldiers of the American Colonies.

The American author E. B. White came up with a funny summary of how to keep the term straight. It shows how, in the end, who is and isn't a Yankee is all about the geographic perspective: