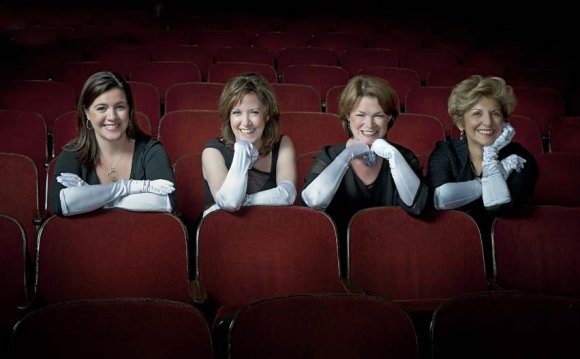 1585 Walter Raleigh attempts to fund a colony in Virginia. An expedition is led by Richard Grenville.

1586 The colony is abandoned

1587 John White leads another attempt to establish a colony in Virginia. However the colonists mysteriously disappear.

1607 The Virginia Company founds a colony at Jamestown.

1619 The first representative government in North America is created when the House of Burgesses meets.

1624 The Dutch found a colony they call New Netherland

1637-38 The Pequot War ends in destruction of Pequot tribe

1660 The first navigation act states that certain goods from the colonies can only be exported to England or to other colonies, not to foreign countries

A new colony is founded in the Carolinas. (Originally North and South Carolina were one colony).

1664 The British capture New Netherland from the Dutch and rename it New York.

1670 The first settlers arrive in what is now South Carolina

New Hampshire is made a colony in its won right, separate from Massachusetts.

North and South Carolina are separated.

1704 Delaware is permitted its own assembly

Coal is discovered in West Virginia.

1763 A royal proclamation called the Great Proclamation bans any further westward advancement. (The British hope to avoid expensive wars with the natives).