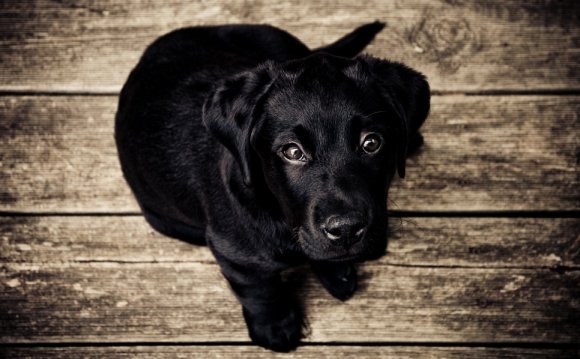 Forty-five years ago, this week, 123 million of us watched Neil and Buzz step onto the moon. In 1969, we numbered about 200 million, so more than half of America was in the audience that day. Neil Armstrong instantly became a household name, an icon, a hero. And then — and this, I bet, you didn't know — just as quickly, he faded away.

"Whatever Happened to Neil Whosis?" asked the Chicago Tribune in 1974.

This is a missing chapter in the space exploration story. We like to think that after Apollo 11, the first duo on the moon became legendary. We know the names Aldrin and Armstrong now (or, at least many of us do), and we imagine they've been honored and admired all this time, the way we honor our favorite presidents, athletes, and war heroes. But that's not what happened.

In his new book, No Requiem for the Space Age, Matthew Tribbe describes how only a year after the landing, a vast majority of Americans couldn't remember Neil Armstrong's name.

"One year ago his name was a household word, " said the Philadelphia Sunday Bulletin. But when the Bulletin asked its readers in 1970 to name the first man on the moon, the guy who said, "One giant step for man ..., " 70 percent of Philadelphians didn't know.

As Tribbe points out, the New York Times did a similar study around that time, asking the same question in an informal telephone poll, and in St. Louis, only 1 in 15 respondents got it right.

The World Almanac (a one volume, pre-Internet compendium of everything you needed to know) had Armstrong's name in the index in 1970, but in 1971, Tribbe says, they took it out. You could still read about the moon landing; Armstrong was still mentioned in the text, but while early '60s hero-astronauts John Glenn and Alan Shepard stayed in the index, Armstrong didn't. Readers, apparently, weren't looking him up.

Armstrong, of course, noticed. "I had hoped, I think, that the impact would be more far-reaching than it has been, " he told The Chicago Tribune. "The impact immediately was very great, but I was a little disappointed that it didn't seem to last longer."

Same for Buzz Aldrin: "I'm certainly a little disappointed, " he told the Philadelphia Sunday Bulletin in 1970. After a world tour, a White House dinner, countless ticker-tape parades, Aldrin had left the space program, divorced, skipped from job to job. By the late '70s, he wrote in his 2010 autobiography, Magnificent Desolation: The Long Journey Home from the Moon, Aldrin was working at a Cadillac dealership in Beverly Hills — where he failed to sell even one car in six months.

What happened? The space program, so glamorous, so exciting for a short while, failed to keep the public interested once the moon was conquered. As Tom Wolfe writes in his book The Right Stuff, by 1970, "Things were grim. The public had become gloriously bored by space exploration."

Astronauts as a group seemed a little lonesome, directionless. Harry Nilsson, the songwriter, wrote a tune in 1972 that went, "I wanted to be a spaceman/ that's what I wanted to be/ But now that I am a spaceman/ nobody cares about me."