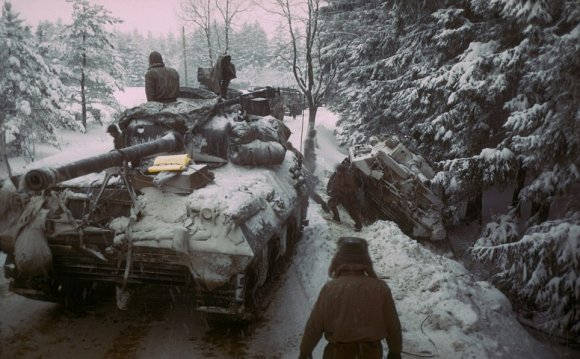 The truly enormous scope of World War II is almost impossible to understand in hindsight. The war devastated vast swathes of Europe, East Asia, the Pacific, and North Africa, while its influence touched upon every part of the planet.

Randal Olson, a Computer Science graduate research assistant at Michigan State University, has helped to illustrate the true devastation. His charts showcase the percentage of a country's population that died during WWII.

In terms of total numbers, the Soviet Union bore an incredible brunt of casualties during WWII. An estimated 16, 825, 000 people died in the war, over 15% of its population. China also lost an astounding 20, 000, 000 people during the conflict.