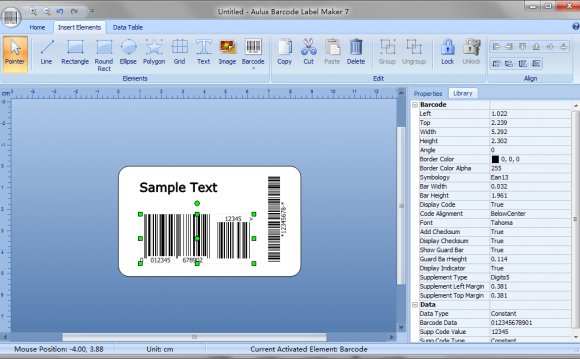 Evan Hunsberger was 13 years old the first time he came across his grandfather’s copy of “Strength for Service to God and Country.” It was 1999 and the Boy Scout was helping his grandmother sort through boxes.

The devotional book was first published in 1942, and distributed to military personnel including Hunsberger’s grandfather, former Navy Corpsman Eugene Hunsberger. He learned the book had encouraged his grandfather while serving in both World War II and the Korean War, which motivated the Scout to share it.

Hunsberger wanted to help military members just like his grandfather by giving them their own copy of the book. There was just one problem; the book hadn’t been printed since the 1950’s.

After receiving his grandfather’s blessing, Hunsberger decided to have 5, 000 of the devotionals published and sent to Camp Pendleton for his Eagle Scout project. He teamed up with the General Commission on United Methodist Men, and together they had 25, 000 new copies printed.

According to Hunsberger, his efforts have expanded far beyond his original goals.

“I’ll never be able to stop working on it. The project is so much more than an Eagle Scout project, ” he shared with Fox News.