Who led the American Revolutionary War? 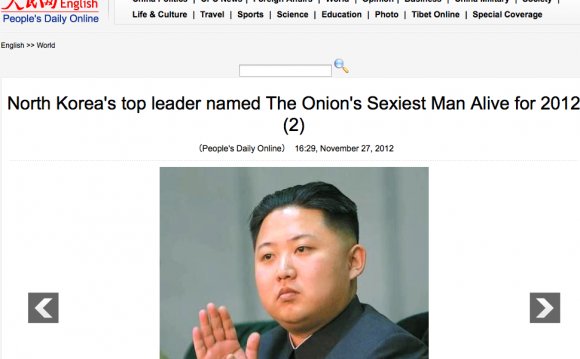 The French and Indian War was a conflict between the American colonists and the French over control of the Ohio Valley and the confluence of the Allegheny and Monongahela rivers—modern day Pittsburgh. It received its title because the war was Britain and its American colonies fighting against the French and their Indian allies.

It was known as the Seven Years War in Europe, where additional battles were fought between the English and French.

Many Indian tribes became involved. The main tribes at this time were the Shawnee, Sandusky Seneca, Wea, and Kickapoo on the French side. The Cherokee, Seneca, Mohawk, Montauk, Oneida, Cayuga, Onondaga, Creek, Chickasaw, and Tuscarora were fighting with the American-British forces.

The reason the Indians were involved in the French and Indian War was because the British were taking control over their land. They were upset that the Americans were listening to British orders and giving them less and less land to live on. French major Marquis de Vaudreuil-Cavagnal realized the potential of having Indian allies. He strengthened ties with Indian forces by dressing himself as one of them and learning their language.

The Indians were very enthusiastic to be on the French side, since Vaudreul-Cavagnal gave them free reign to attack the British settlements and obtain free weapons.

This led to disagreements, however, when Indians wanted the personal possessions of British and American prisoners, which the French would not allow them to take. After a capture at Fort William Henry, they killed hundreds of surrendered British soldiers and civilians in a rage, because they were forbidden to loot them.

When other French officers realized how much of a problem this was becoming, they complained. Nonetheless, the Indian rioting was only settled when the treaty of Paris was signed in 1763.

After constant fighting over who had control over the Ohio Valley and much more, the Virginia government saw that something must be done to take down French forces hiding out in the woods.

General Edward Braddock falls at the Battle of Monongahela

He arrived with a party of six to inform the French general to get off British land. He was told, however, that the French were not only determined to take the rest of the land which they felt was theirs, but that they are going to occupy the entire Ohio Valley.

Washington returned to Virginia in winter weather, disappointed, but he had noted that the junction of the Allegheny and Monongahela rivers (modern day Pittsburg) would be an excellent place to build a fort.

In April of 1754, George Washington returned to build the fort. But this, too, was unsuccessful. The French found out, seized the place, and named it Fort Duquesne.

Washington, greatly annoyed, planned a surprise attack on a French camp nearby. He and his forces killed ten men. It is said to have been the first blood spilled during the whole French and Indian War.

Later, though, he was forced to surrender when he encountered their main force. The French, in return for letting Washington's army leave, made him promise that Virginia would not build any forts in Ohio for one year.

They were defeated yet again by a French and Indian ambush in July, and Braddock was killed.

Washington returned to Virginia having been ineffective once again. Nonetheless, his courage on the battle field was noticed, and he was promoted to the rank of Colonel and made Commander-in-Chief of Virginian troops.

Amazingly, despite these battles, war was not officially declared until 1756, which is how the 9-year French and Indian War could also be known as the 7 Years War.

Things did not go well. With Indian support, they captured several forts along the Pennsylvania and New York frontier.

In 1758, Brigadier General John Forbes led a large British force in a multi-pronged attack on the Atlantic coast, in New York, and on the Canadian border.

Forbes' attack was a brilliant success for one reason. He called a council of Indian tribes at Ft. Bedford and got the tribes to agree to support the British.

The French, realizing their strongest allies were gone, abandoned Ft. Duquesne and pulled back to Canada. Without Indian support, they could not hold even Canada, and it took only two years for the British to completely drive them from North America.

In 1763, the French and Indian War finally ended when three representatives from Spain, Great Britain, and France gathered to sign the Treaty of Paris.

The French and Indian War Leads to the Revolutionary War

The French and India War helped lead to the Revolutionary War in two ways.

First, funding this war led to an immense national debt for Great Britain, which they felt the Americans should help pay.

Parliament decided to service the debt by passing the Stamp Act, a terrible failure which angered citizens on both sides of the Atlantic and began the rift between Britain and its colonists.