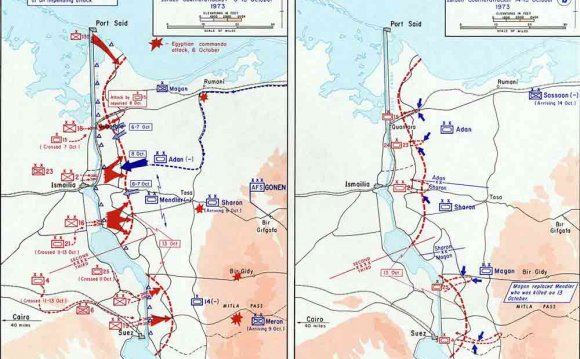 What people who don’t do them don’t realise about cryptic crosswords is that they’re a battle. They are mental combat between the setter and the solver: there are strict rules of warfare, but within those rules the setter will do anything to mislead and confuse the solver. That’s why a crossword is superior to a sudoku: a computer can set a sudoku, and a computer can solve it, but a crossword is human ingenuity versus human ingenuity, wit versus wit.

That could be why, in the Second World War, so many of British military intelligence’s heroes, the men and women of Bletchley Park who broke the apparently unbreakable Enigma machine code, were crossword fanatics. It is only a slight exaggeration to say that crosswords – and, specifically, The Daily Telegraph crossword – helped win the war. So it is ironic that Keira Knightley, one of the stars of a new film about Bletchley, The Imitation Game, admitted that the cast failed to solve a quick crossword in five days.

In January 1942, a series of letters to The Daily Telegraph had claimed that the paper’s crossword wasn’t hard enough. It could be solved in a matter of minutes, they said; so a man called WAJ Gavin, the chairman of the Eccentric Club, suggested this be put to the test. He put up a £100 prize, to be donated to charity in the event that anyone could do it, and Arthur Watson, the paper’s then editor, arranged a competition in the newsroom on Fleet Street.

Five people beat the 12-minute deadline, although one, the fastest, had misspelled a word and was disqualified. The puzzle was printed in the next day’s edition, January 13 1942, so that everyone could try their hand (see the puzzle further down this article). And there the matter might have rested – but, unknown to the Telegraph and the contestants, the War Office was watching. Stanley Sedgewick, one of those who took part, said: “Several weeks later, I received a letter marked 'Confidential’ inviting me, as a consequence of taking part in 'The Daily Telegraph Crossword Time Test’, to make an appointment to see Col Nichols of the General Staff, who 'would very much like to see you on a matter of national importance’.” Mr Sedgewick, and several others who took part that day, ended up working at Bletchley Park, breaking German military codes.